Save the Date for the first race of the 2023 Texas Interscholastic Mt. Bike League season at the Sacket Family Ranch in Troy, Texas! 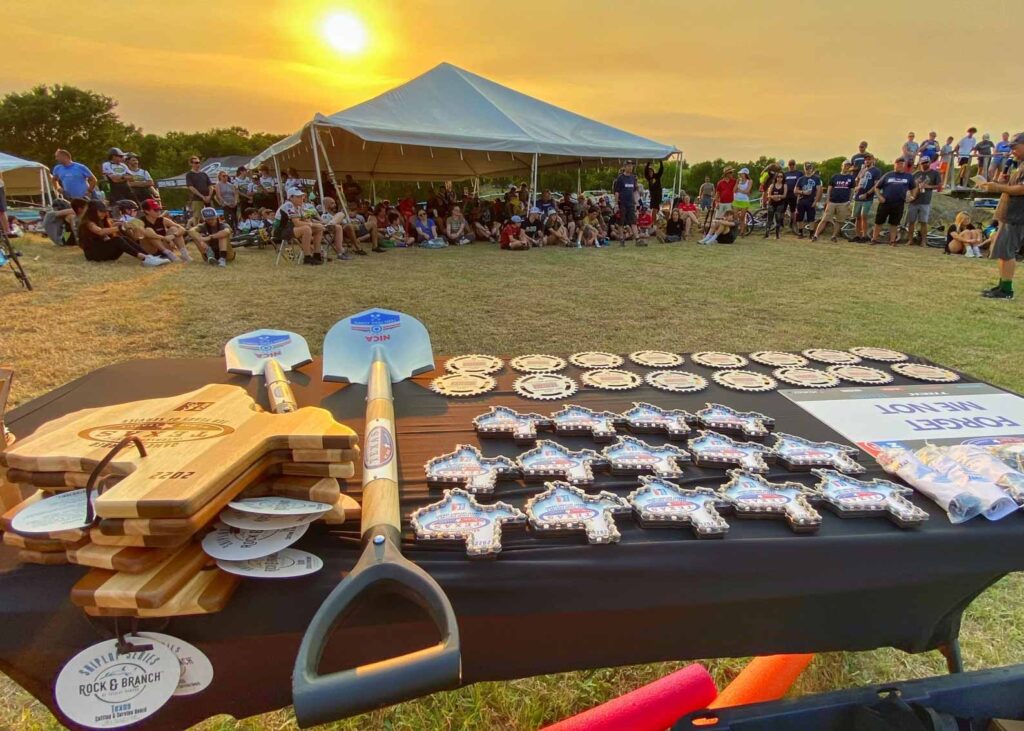 The race registration deadline is 11:59 p.m. the Tuesday prior to race. Late registration will be open on the Saturday of the race weekend, between 10:00 a.m. and noon. A $25 late fee will be assessed and the rider will go to the back of the call-ups regardless of series standings.

We are excited to introduce the fun lap this season for athletes that want to participate in the race weekend but are not interested in competing. Athletes cannot participate in both the Fun Lap and their race category.

The Fun Lap will be run like any other category with race plates, sweeps and starting times. However, the focus will be on fun and there will be no scoring or posted placements.

To sign up for the Fun Lap, athletes must first register for the race in Pit Zone, and then complete the Fun Lap registration from.

Fill out the Venue Waiver

The league will be using a digital waiver again this year that race attendees will be required to sign once and will cover all venues throughout the 2023 season. Everyone who enters the venue is required to complete the waiver even those who are not competing.

Coaches will pick up all race plates at the first race. Riders will receive one plate to be used for all 2023 season races. Plates have chips on the back and require care to avoid damage. New this season: each athlete will also get a back number to adhere to their jersey. There is a $10 fee to replace lost, stolen or forgotten plates. If you need a replacement, go to the registration tent.

To be on the course at any time during race weekend, riders (Students and Coaches) must be fully practice ready in Pit Zone and have their number plates on their bike.
NO UNREGISTERED PARENTS OR SIBLINGS ALLOWED ON COURSE (GRiT ride participants should sign a waiver at the GRiT tent)

10:00 a.m.  *Course Open for Scheduled Pre-Rides
*Pre ride times for each team will be pre-scheduled by the league. All racers should pre-ride the course during their appointed time. Riders must adhere to all course restrictions and follow the directions of staff on the course.

8:15 a.m.  Head Coaches Meeting @ Registration Tent
This meeting is mandatory. If a team does not have a coach represented, a penalty may be assessed.

9:00 a.m.  Racing Begins – Race-day updates will be communicated through the League channel 6(6) on your radios.

TeamSnap has replaced GroupMe as our League chat app. With the League subscription, all teams have access to a team app as well. All teams, coaches and athletes with completed registrations prior to the end of 2022 have been added to TeamSnap. Check your email for a TeamSnap invitation and download the app.  If you have questions, reach out to mike@texasmtb.org.

The league will be using a digital waiver again this year that race attendees will be required to sign once and will cover all venues throughout the 2023 season.

NO ENTRY AFTER 10 p.m. No exceptions

Included in the $15.00 fee. No RV hookups available – generators must be turned off by 10 p.m.. No reservations required or available. Contact txsacket@gmail.com for more info. 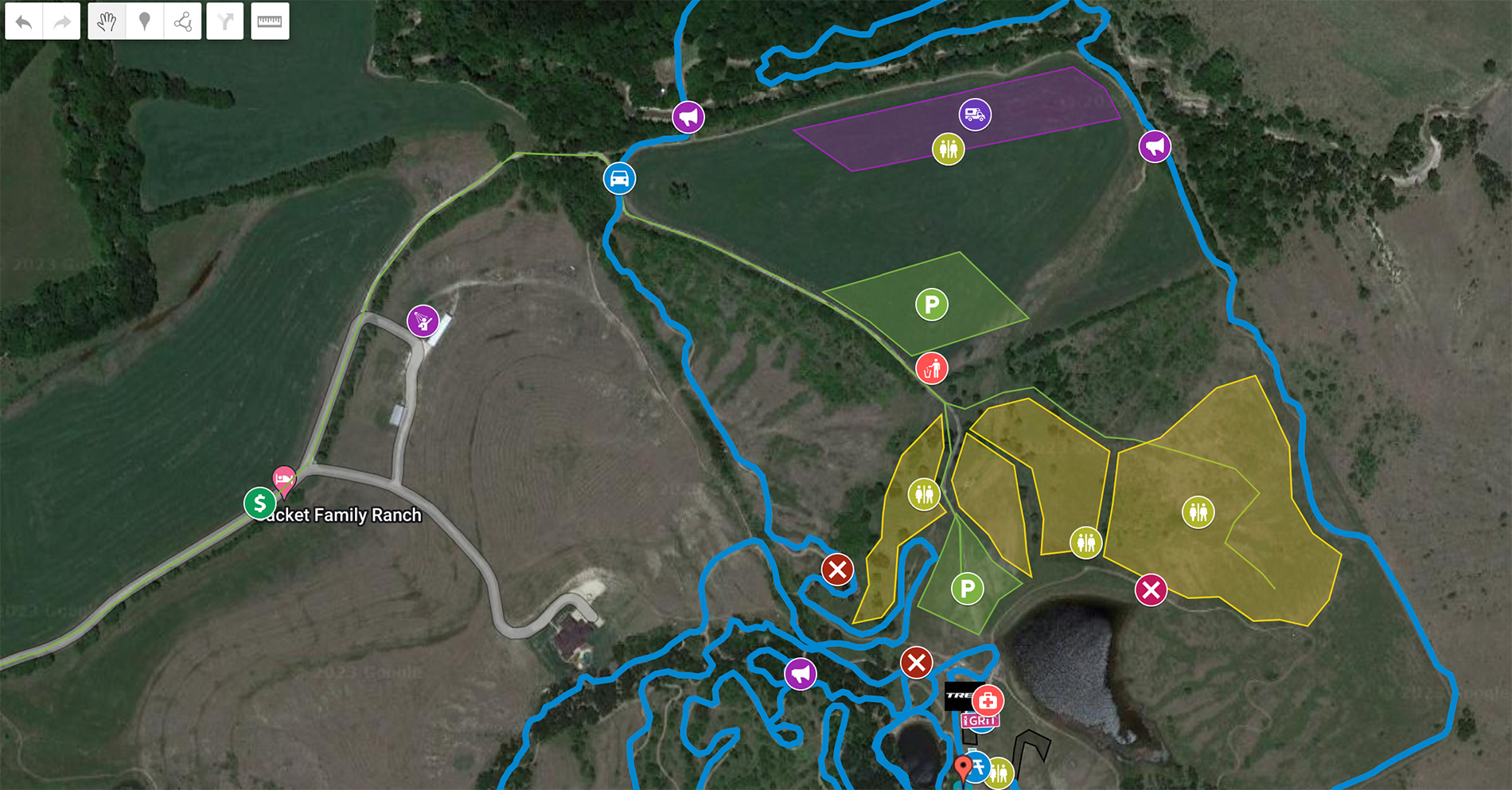 Have questions? Reach out the volunteer coordinator: kim@texasmtb.org

It takes ~120 volunteers to put on each race. Getting involved with the race is a rewarding experience and a great way to be part of the action!

Saturday and Sunday positions are available.

You don’t need to be a mountain bike expert to be a great volunteer! Volunteers can help set up the course, work road and course crossings, keep an eye on students on the course (course marshals), assist with scoring and so much more.

Each venue is assigned a group of home teams. We would love to see volunteers from every team helping at each race, but we recognize that the weekends can be busy for everyone involved and travel times vary. Home teams are assigned based on proximity to the venue. We expect home teams to make a concerted effort to get as many volunteers from their team as possible for that race weekend.