All teams must register with the League. Doing so provides insurance coverage for all coaches and volunteers, and ensures teams are included in League communications and programs.

In order to register, the team’s director should contact the league director. Team registration takes place in September and October each year, but potential teams can enquire about participation and work on coach licensing any time throughout the year.  Athlete registration opens on October 1. Athletes must be invited to register by a head coach or team director.

HIGH SCHOOL TEAMS: $300 – High school teams are made up of five or more high school students from the same school. Athletes must race with their school team if one is available.

The Texas Interscholastic Mountain Bike League divides race waves and categories into conferences.  The North and South conference boundary will be evaluated each season based on the number of registered riders and published clearly prior to the beginning of the preseason in October.

Teams are awarded points after every League race which count toward the teams’ standings at that individual race and for the overall series. Both girls and boys points count toward that team’s overall score. However, teams need not have boys’ and girls’ points to score for a race.

Each team’s score is determined by the highest score possible out of the following boy/girl combinations:

For more information about team makeup, athlete placement eligibility and scoring, please refer to the NICA Handbook (the 2023 Handbook is in production and will be made available prior to the start of the 2022 season). 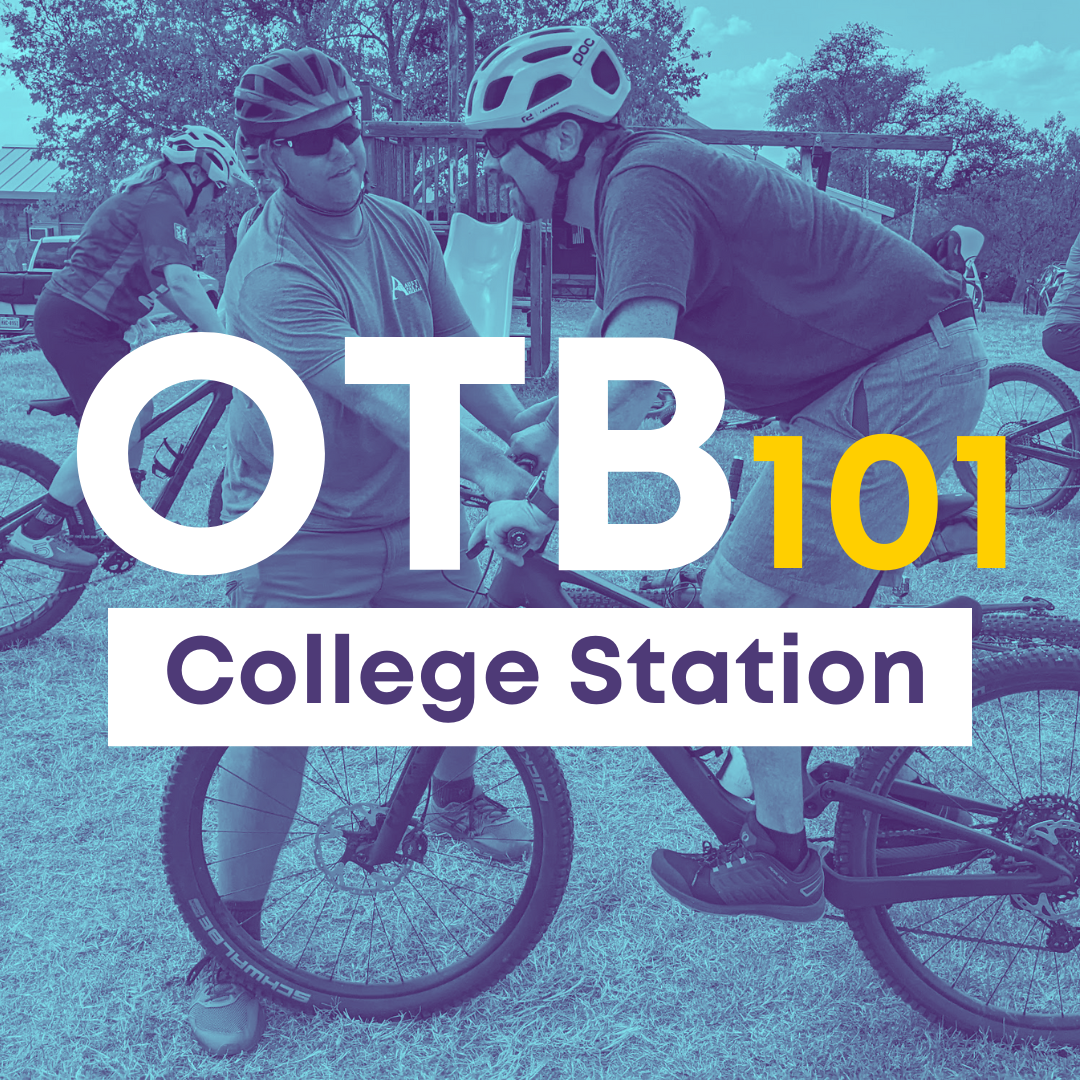 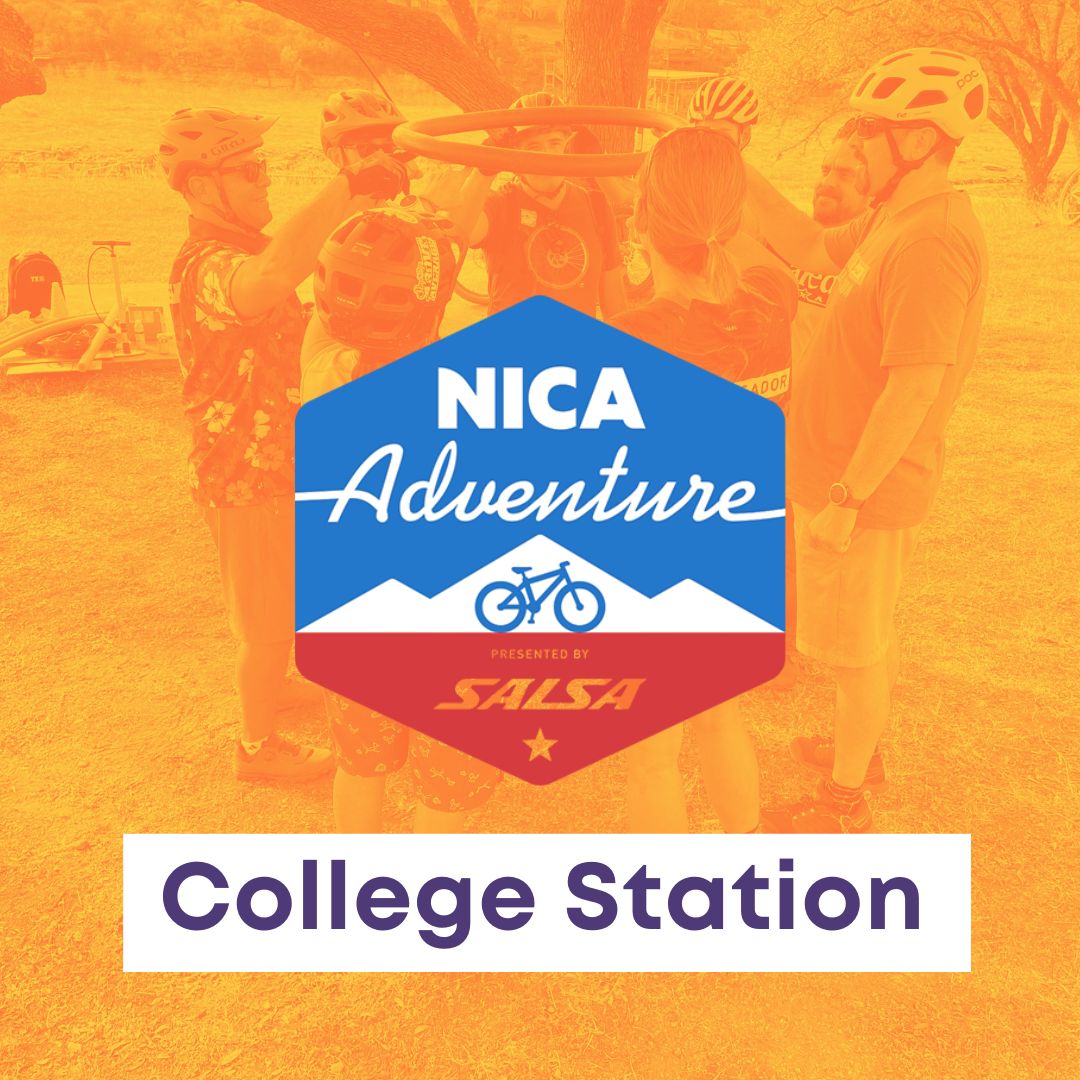 Learn to build teams that foster relationships and trust, while developing leadership and communications skills in your student-athletes. Adventure is a NICA curriculum for the social and emotional development of […] 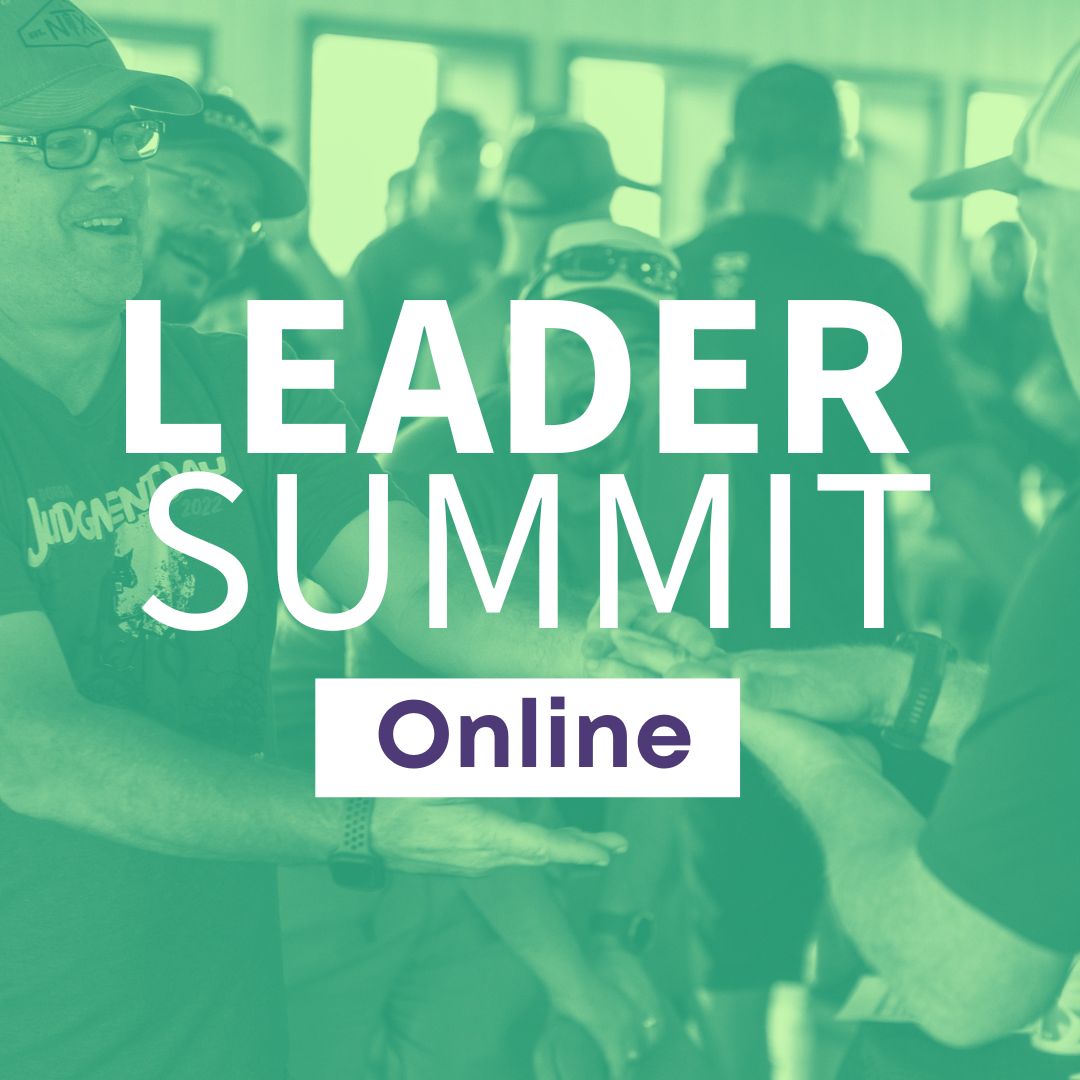 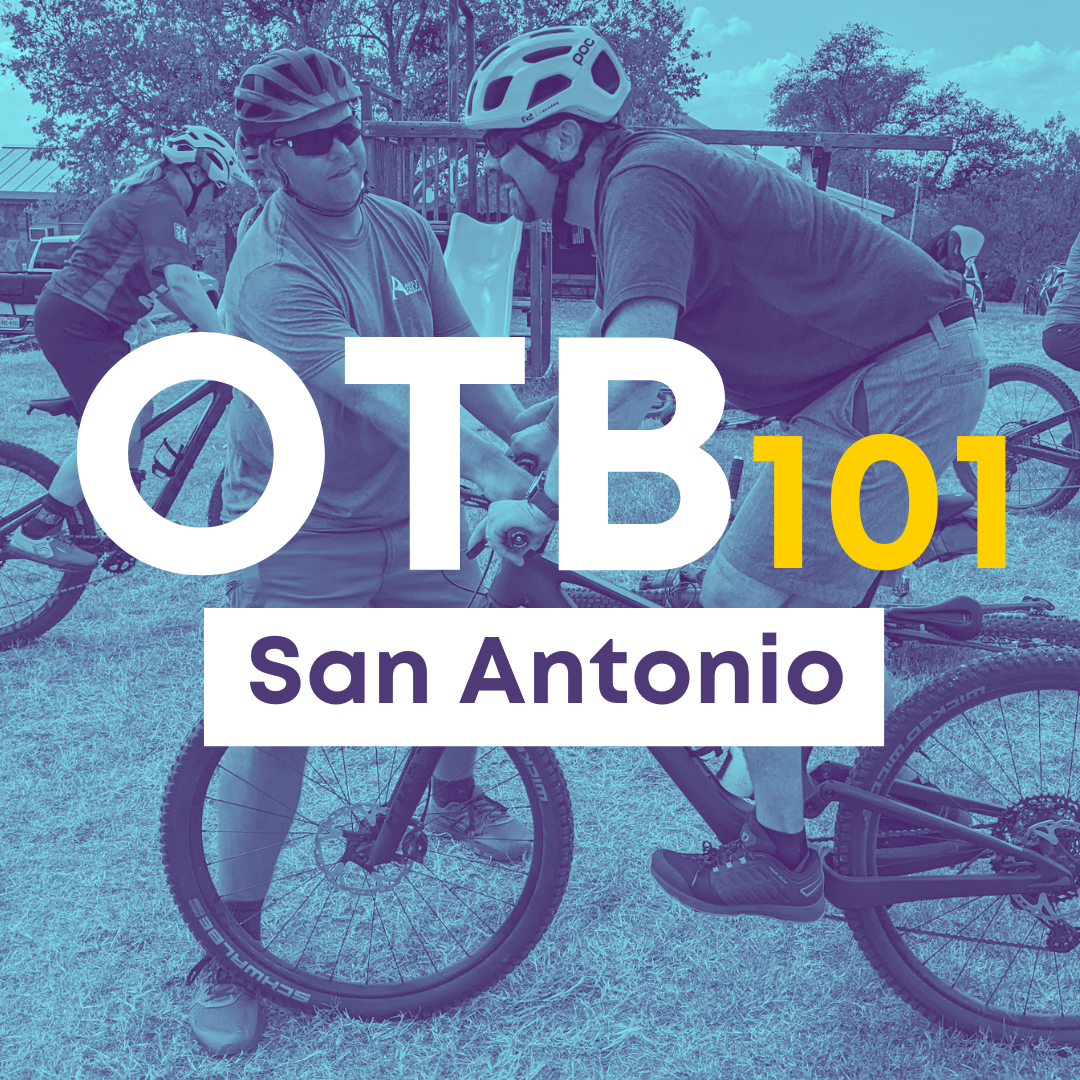 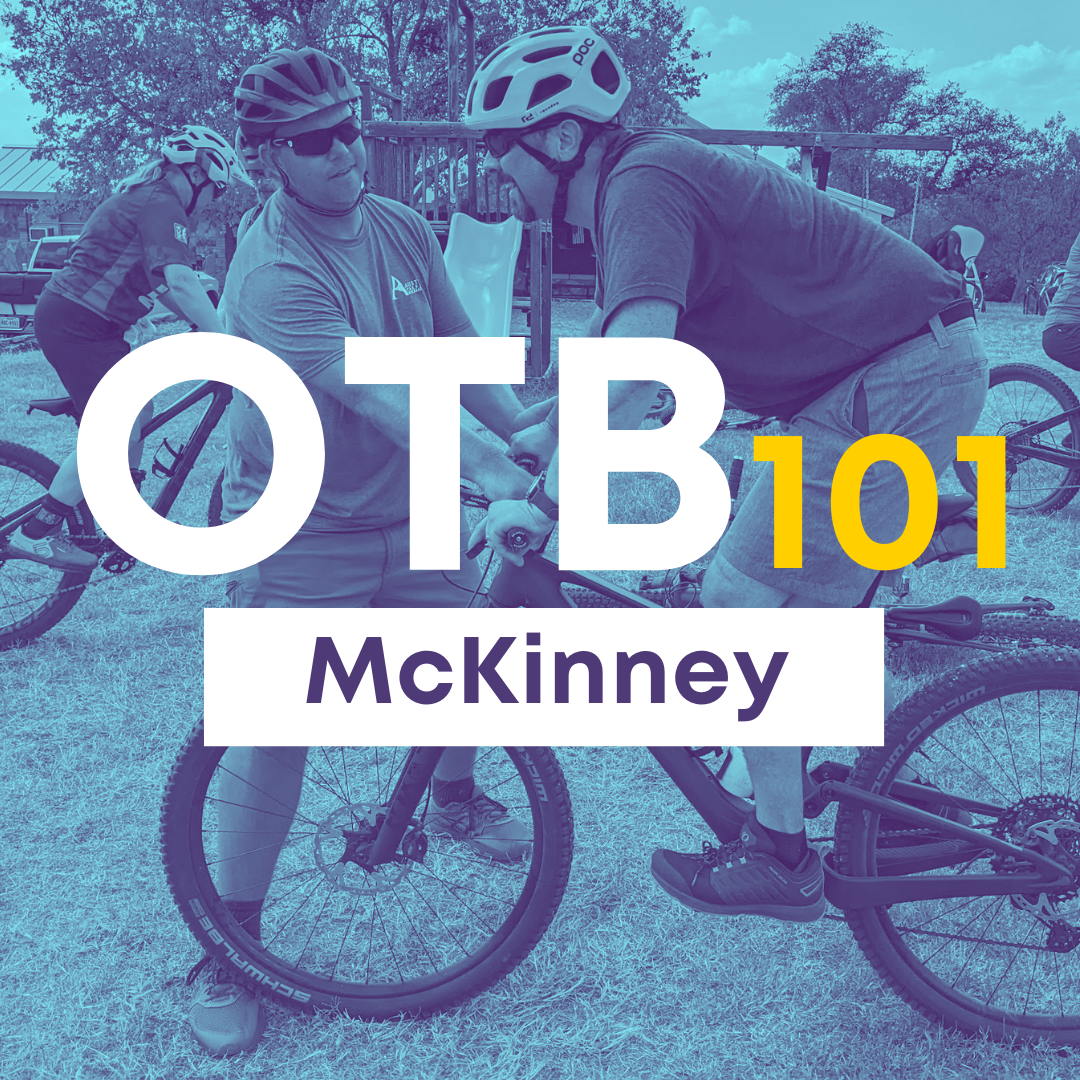 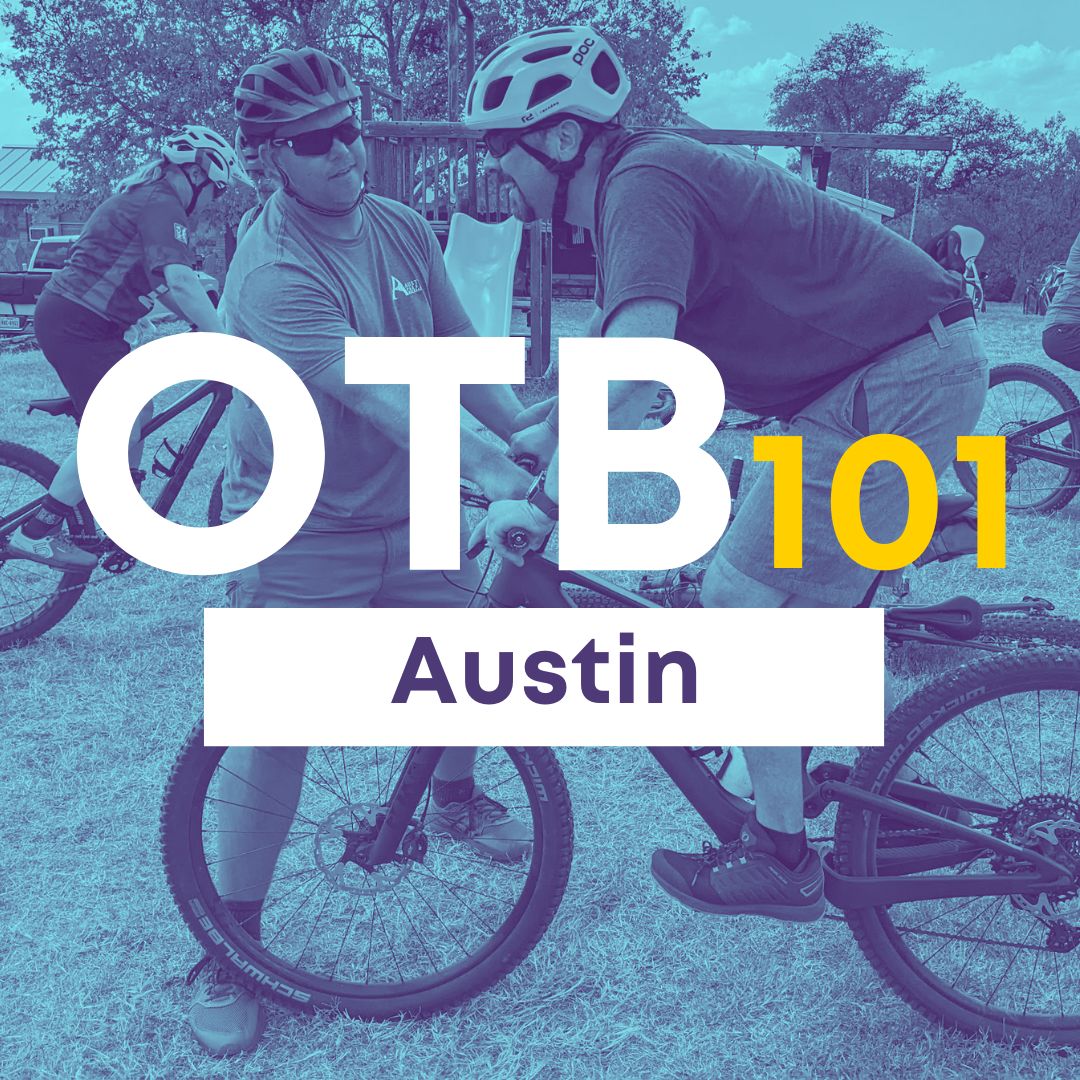 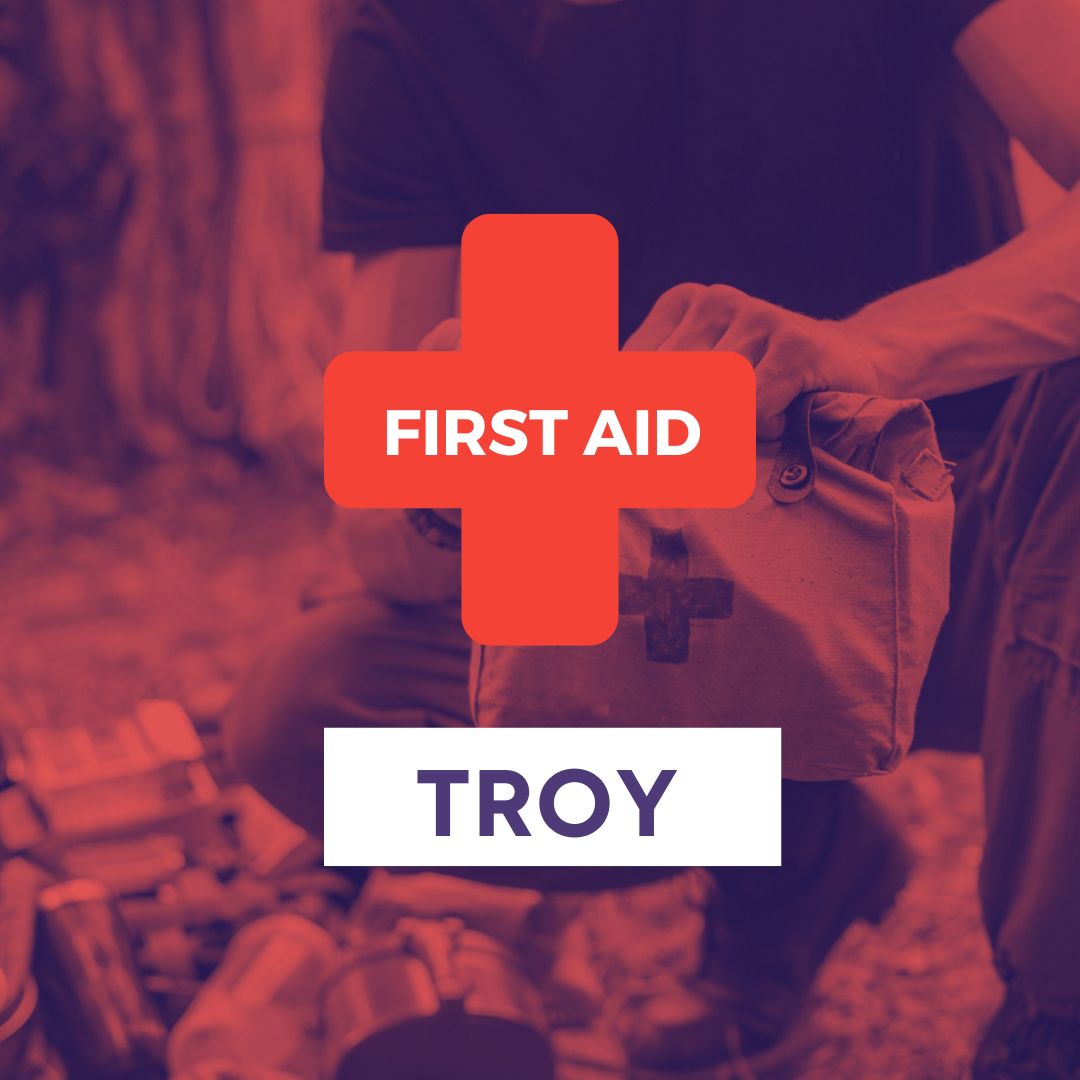 NICA First Aid held at the Sacket Family Ranch during pre-rides of the first race weekend. 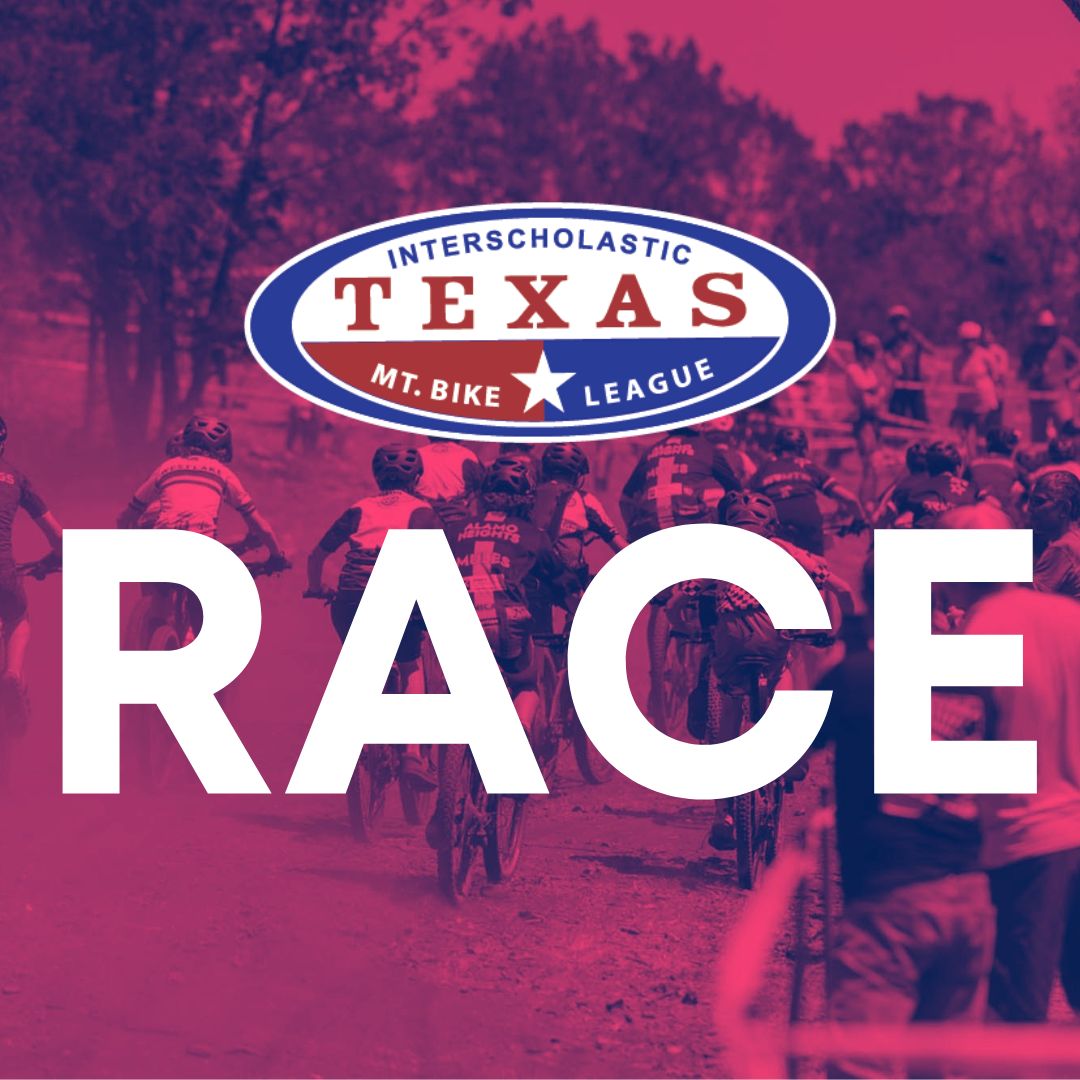 Save the Date for the first race of the 2023 Texas Interscholastic Mt. Bike League season.